Stand up and become a holistic
wellness leader for men.

Creative arts therapy has been proven to facilitate the healing of trauma, which is the underlying cause of many serious issues that men face, including alcohol abuse, drug addiction, anger issues, depression, anxiety, violence and many more. 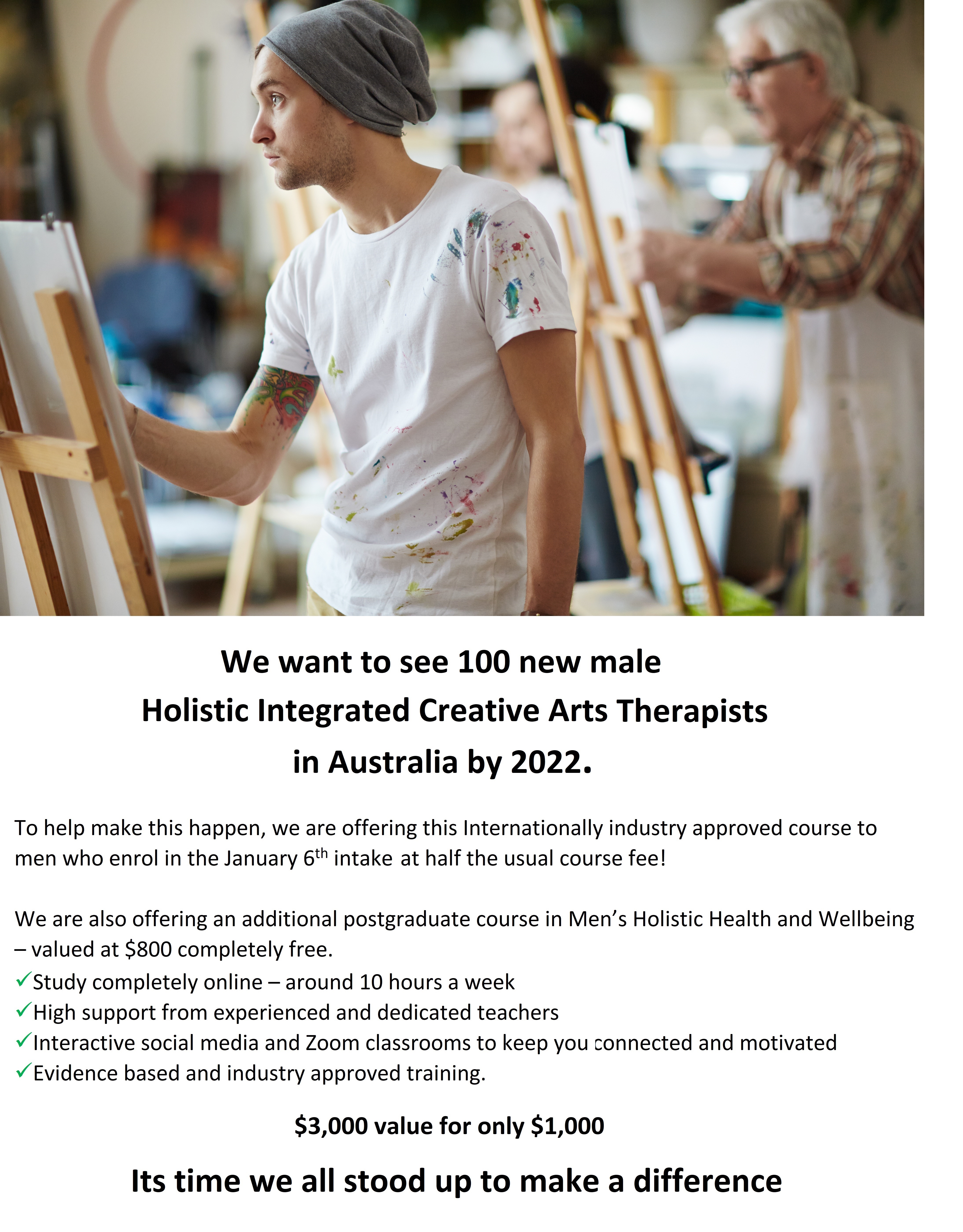 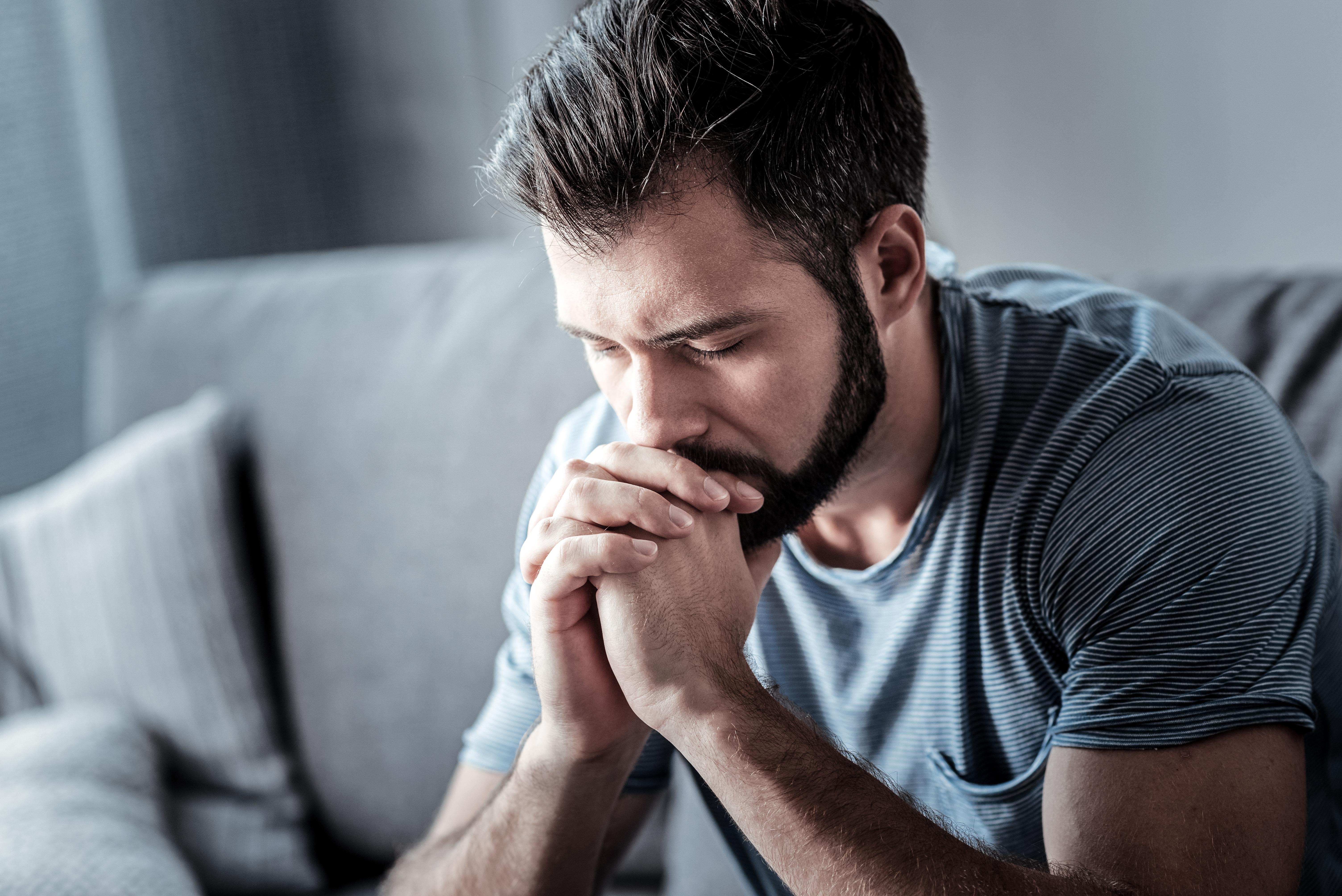 Around one in eight men experience depression and one in every five men will experiences debilitating anxiety at some time throughout their lives. 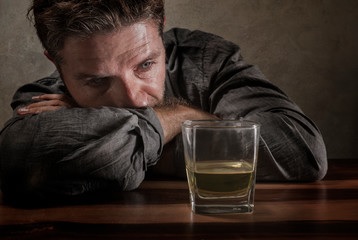 Men are more likely to turn to alcohol and drugs to help them through depression and anxiety. Some become violent, hurting the people they most love and struggling to understand their inability to control their rage. 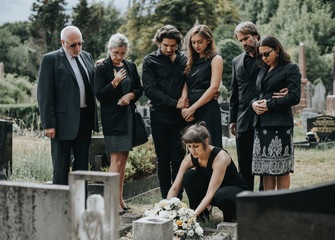 Men - suicide is the leading cause of death.

8 Australians take their own lives every day.

That’s more than double the road toll.
75% of those who take their own lives are male.
Suicide is the leading cause of death for Australians between the ages of 15 and 44....did you read that? LEADING!

You can make a difference - become a Holistic Integrated Creative Arts Therapist with a focus on men's health.

While depression is a significant factor in male suicide rates, it is not believed to be the cause in the majority of cases.
Male suicides are more commonly linked to a range of distressing life events such as the end of a relationship  (28.3%); financial problems (17%); relationship conflict (15.7%); bereavement (12.3%); recent or pending unemployment (10.5%); conflict within the family (9.5%) and pending legal matters (9.0%)
Men are more than twice as likely as women to have experienced substance use disorders (7.0% compared with 3.3%)
Men are more likely to experience mental disorders in all three categories ( anxiety, depression and alcohol abuse) than women (0.8% compared with 0.6%

Boys have more mental health issues than girls.
Boys (age 4-17) are more likely than girls to have experienced mental disorders
In children aged 4-11, the research states 16.5% of boys and 10.6% of girls are diagnosed with mental health issues.
In children age 12-17, the figures change to 15.9% of boys and 12.8% of girls.
Mental health issues have a huge impact on men's physical health.
The majority of the burden of disease linked to mental health disorders is experienced by men (52.3%).
Gender-neutral mental health services may struggle to help men (and women)
Most people with mental health issues are offered "gender-neutral" services which fail to take into account the different needs of men and women.
Rosemary Calder AM, Director of the Australian Health Policy Collaboration has said:
"Everyone knows that there are differences between women and men. The marketing and retailing industries spend many millions of dollars on market research to understand the needs and preferences of men and women so that they can gender-target their messages to both adults and children. They wouldn’t do it if the evidence told them that gender-blind strategies would work just as well. "In spite of all of this evidence about the importance of gender, mental health policy in Australia is gender-blind. If gender matters to marketeers, helping them to be more effective and profitable, surely it should also matter to governments who have a responsibility for the policies which support the health and wellbeing of the population?"

Study part-time to become a Holistic Integrated Creative Arts Therapist
Enrol in the January intake and receive the Postgraduate Certificate in  Men’s Holistic Health and Wellbeing course completely free
The HICAT course will provide you with all the qualifications, confidence, skills and info you need to establish yourself as a Holistic Integrated Creative Arts Therapist.  You will be able to establish your own practice, join the relevant associations and get insurance.

The Postgraduate Certificate in Men’s Holistic Health and Wellbeing course takes around 80 hours of online study over eight weeks. It offers a fantastic opportunity to explore the issues men face in our modern society and will provide you with important skills to help you specialise in men's health.  Subjects include men and communication, understanding anger, facing fear, sexuality, men’s roles in modern society, rites of passage, fatherhood, men’s health, and cultivating creativity for men.
This course also covers running workshops and retreats for men, including warrior-style workshops and celebrations of manhood.
Read all about the Diploma of HICAT course
Enrol now
The Diploma in Holistic Integrated Creative Arts Therapy and the Postgraduate Certificate in Men’s Holistic Health and Wellbeing courses are offered completely online, with high support and plenty of interaction with your classmates and teachers. 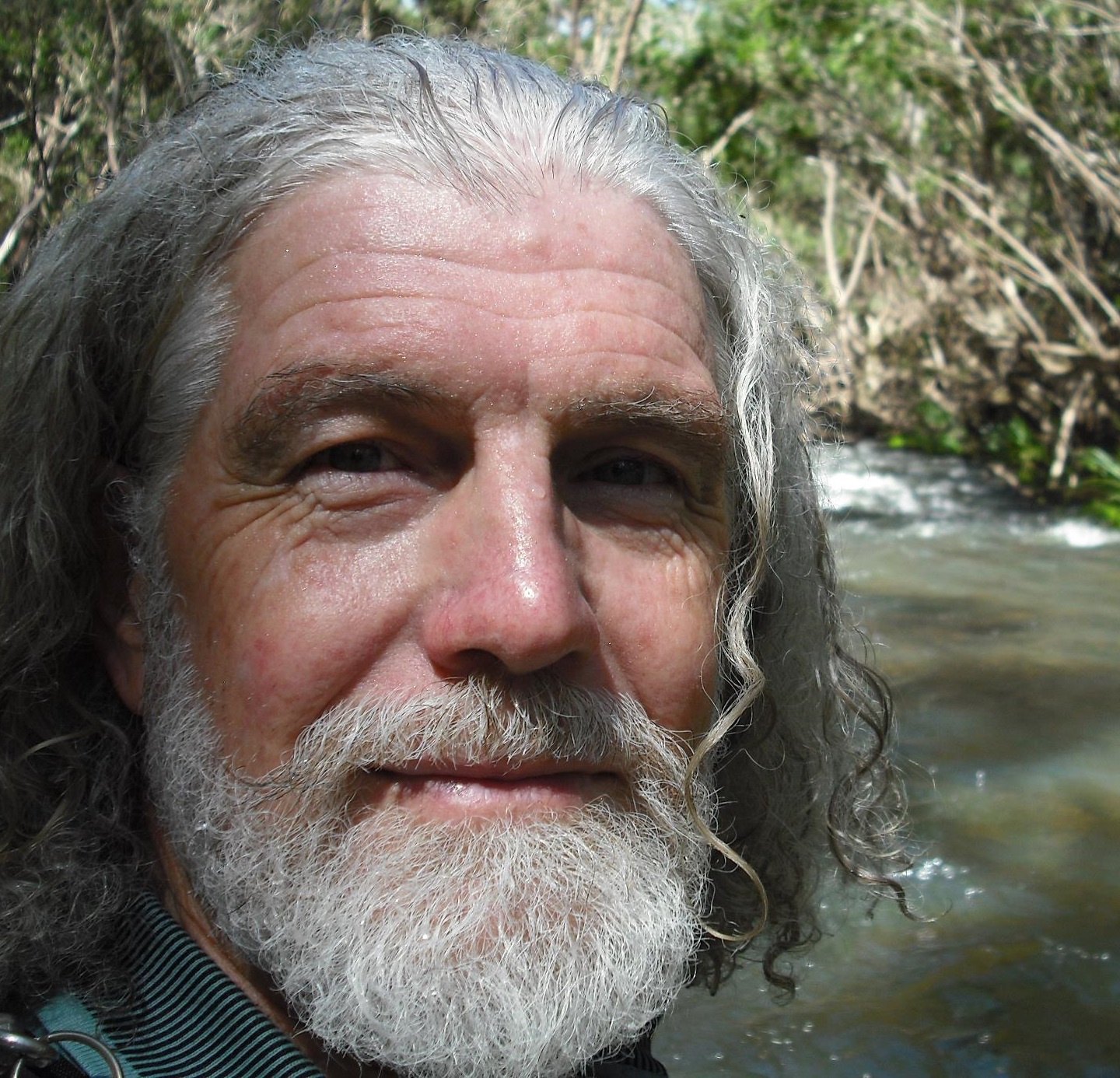 Kerry is one of the Directors at Mind Body Education, a course creator, teacher, holistic counsellor, Mind-Body therapist and head of the Holistic Integrated Creative Arts Therapy faculty. 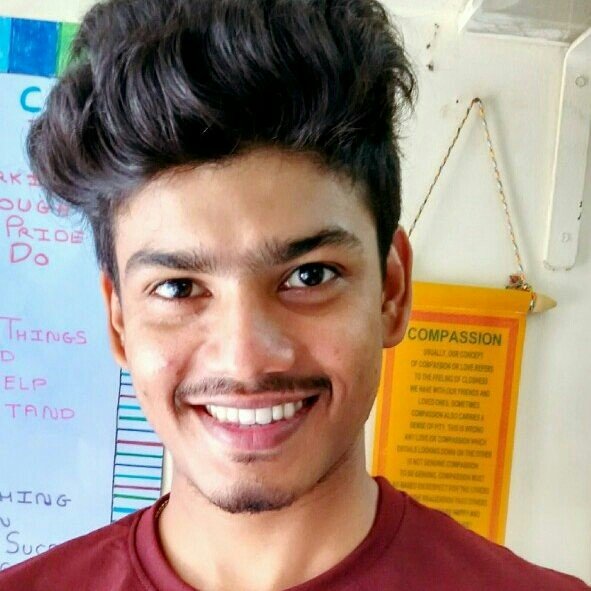 Ram is a teacher at Mind Body Education. He has a Masters in Holistic Counselling and qualifications in  Clinical Hypnosis and Psychotherapy

Are you ready to stand up?

This is the perfect opportunity for you to begin working toward a fantastic career where you can work for yourself,  choose your own hours,  determine your own income,  have a work/life balance and best of all, help hundreds of other men live happier, healthier lives.
Explore the HICAT course Enrol now

The Men's HICAT program includes the Diploma in Holistic Integrated Creative Arts Therapy and the Postgraduate Certificate in Men's Holistic Health and Wellbeing.
The full fee is $1,100 including GST for the March 31st intake and must be paid in full on enrolment - Payment plans are available at the normal course fee.

These courses are internationally industry approved.
Graduates can join the relevant professional associations and get insurance to practice (provided there is no reason why you personally cannot get insurance). 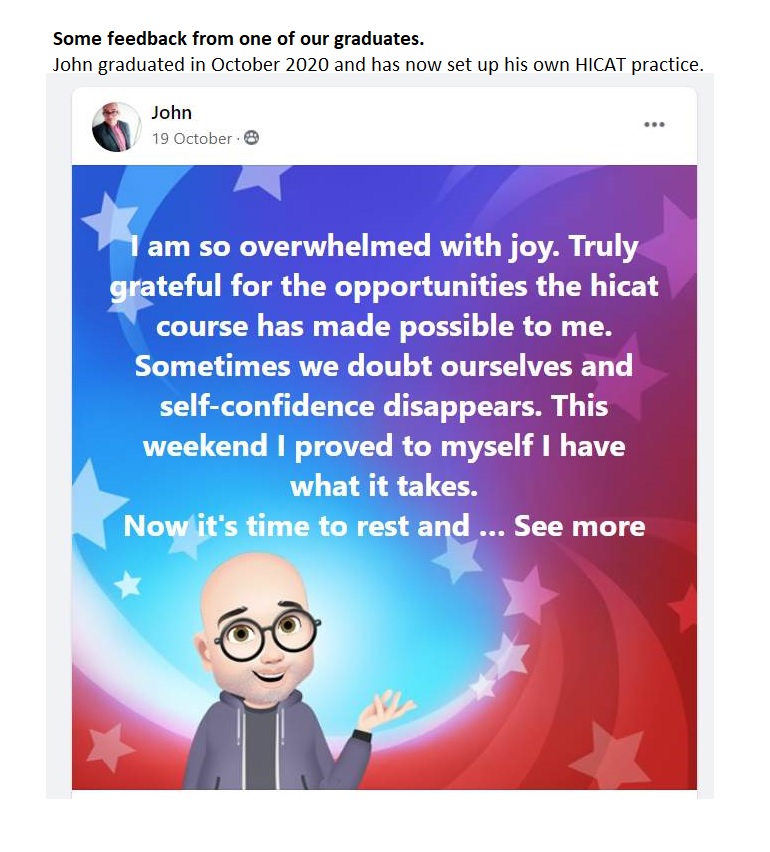